NEW DISCOVERIES IN THE ANTARCTICA

The polar expedition under Robert Kohler discovered the soil of an ancient sea at a depth of 2000 meters in Antarctica. By means of a radar, polar researchers from four different countries will be developing an ice chart of one of the last unexplored areas of the continent. This area borders directly on the Weddell Sea (West Antarctica). According to preliminary calculations, a basin is situated there, which is as big as a small country in Europe (an area of about 20 thousand square kilometers). At some points it reaches a depth of about 2 kilometers. The researchers came to the conclusion that in this area there once used to be a sea that extended up to 200 kilometers into the interior of the modern continent. This theory is supported by the rock composition of the subglacial basin surface (these rocks are marine deposits) detected by the radars and by the relief of the pool wall, which was “removed” from the ocean and which was once part of the same maritime coastline as the fjords. If, according to the scientists, the giant ice shelf, which slows down the flow of ice masses, were to dissolve quickly the ice that currently “rests” in the basin, will “slip off” into the sea and melt quickly, thus causing a significant sea-level rise. 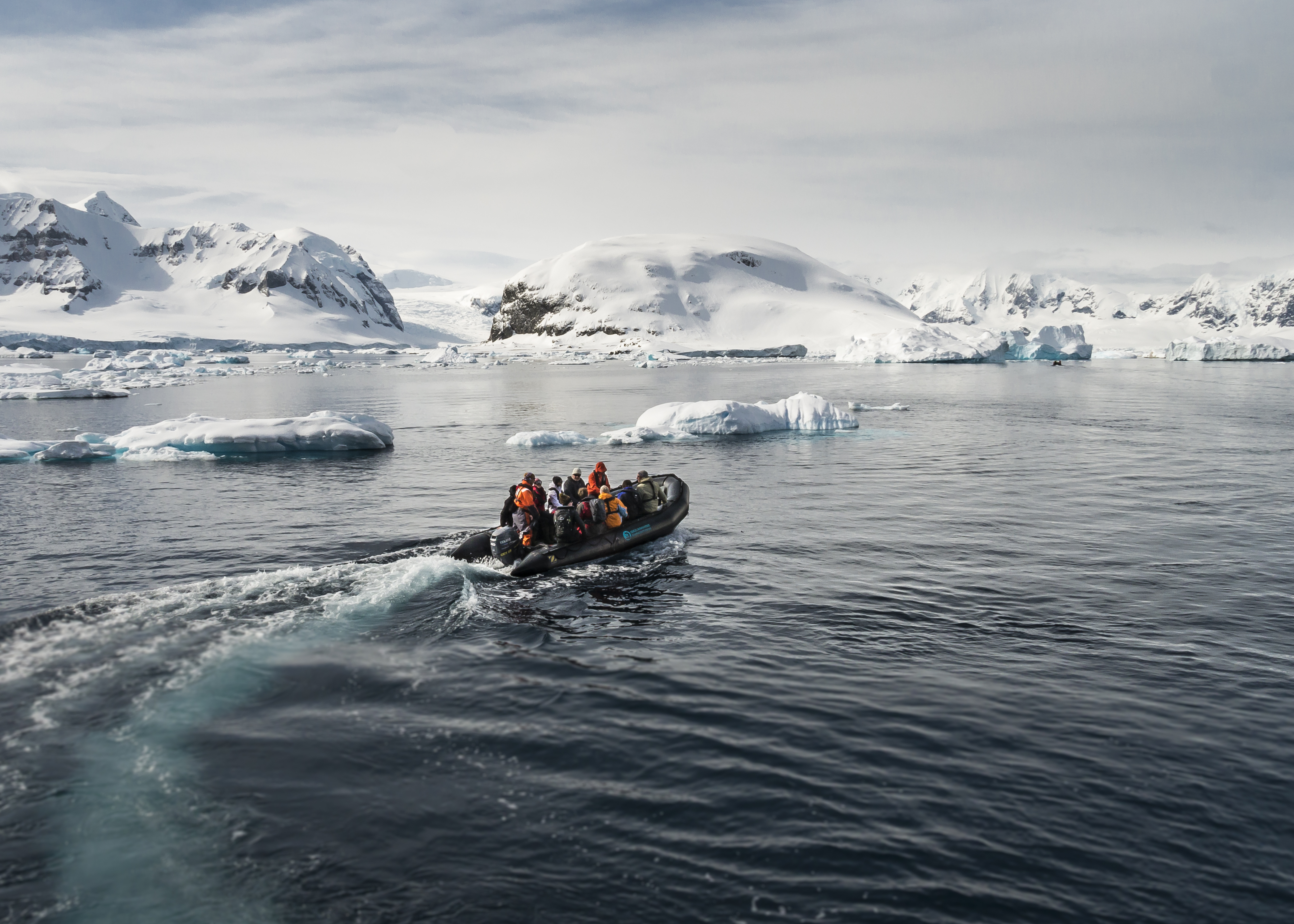 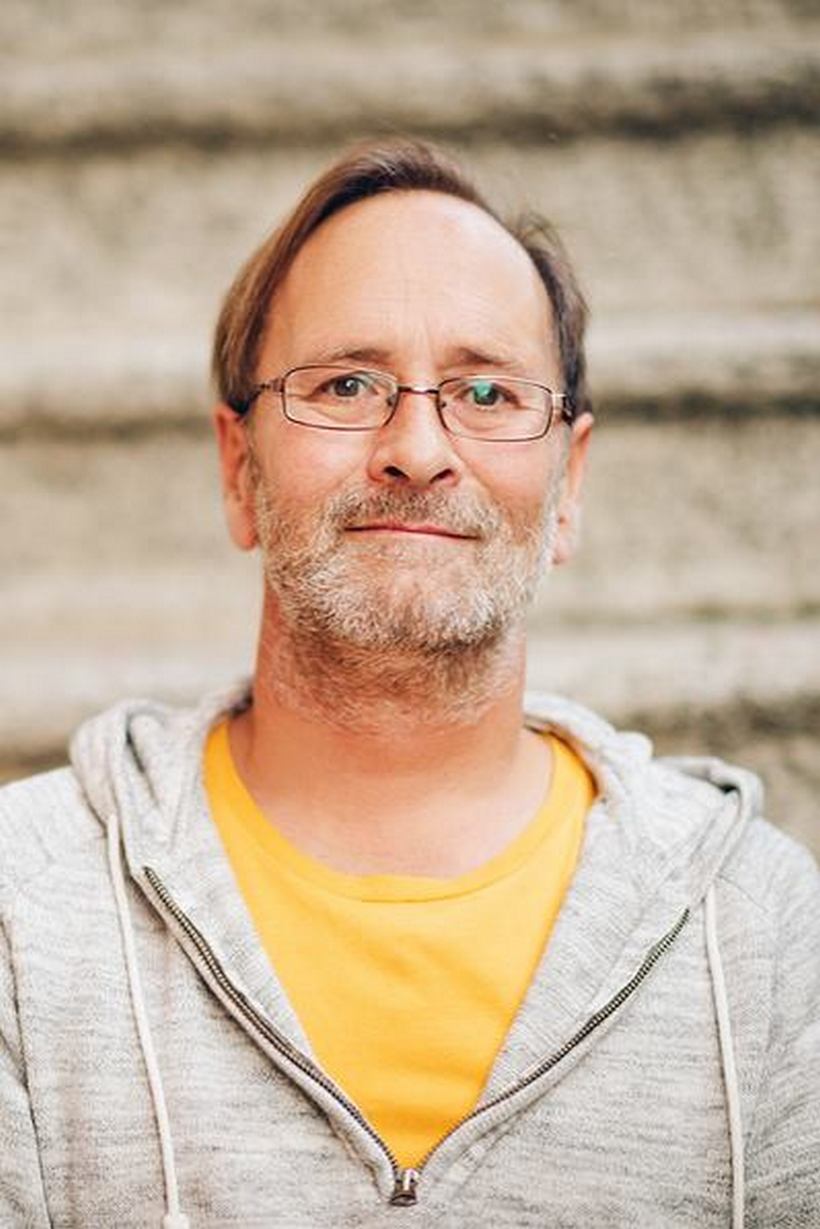 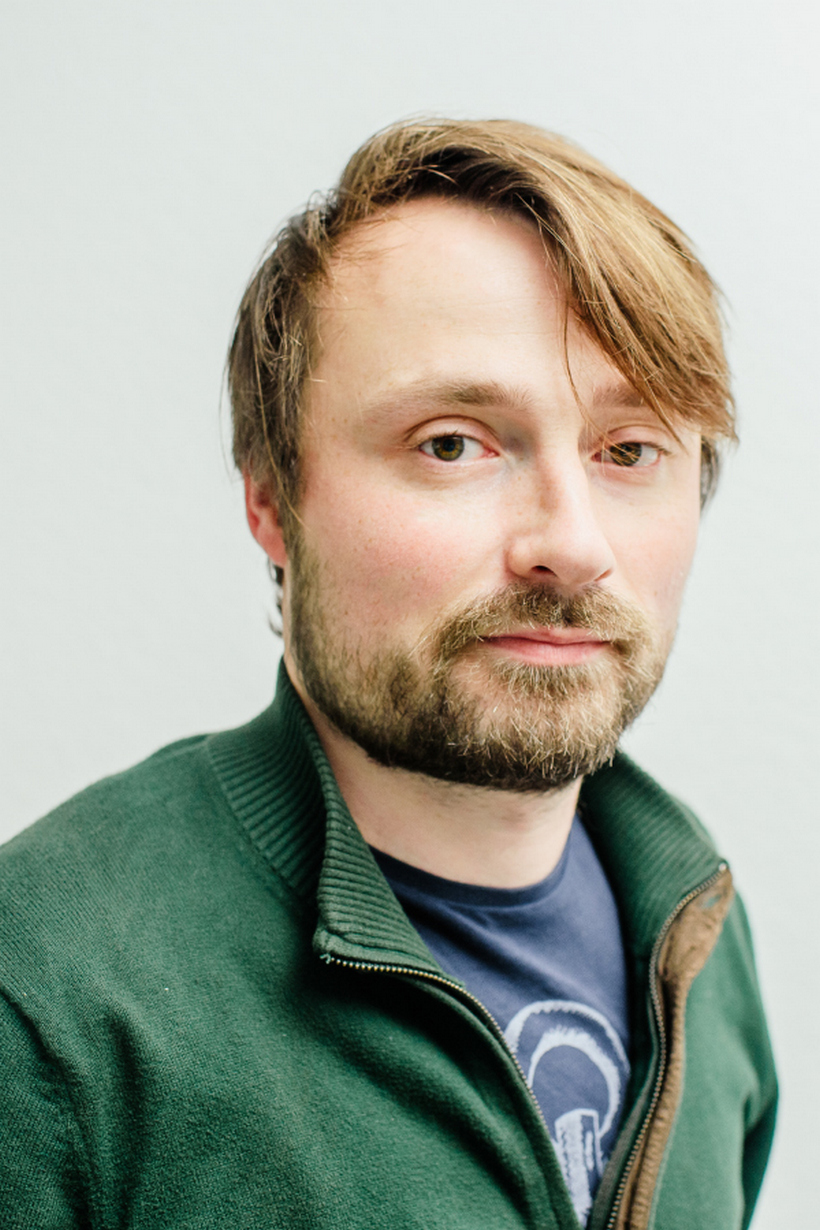 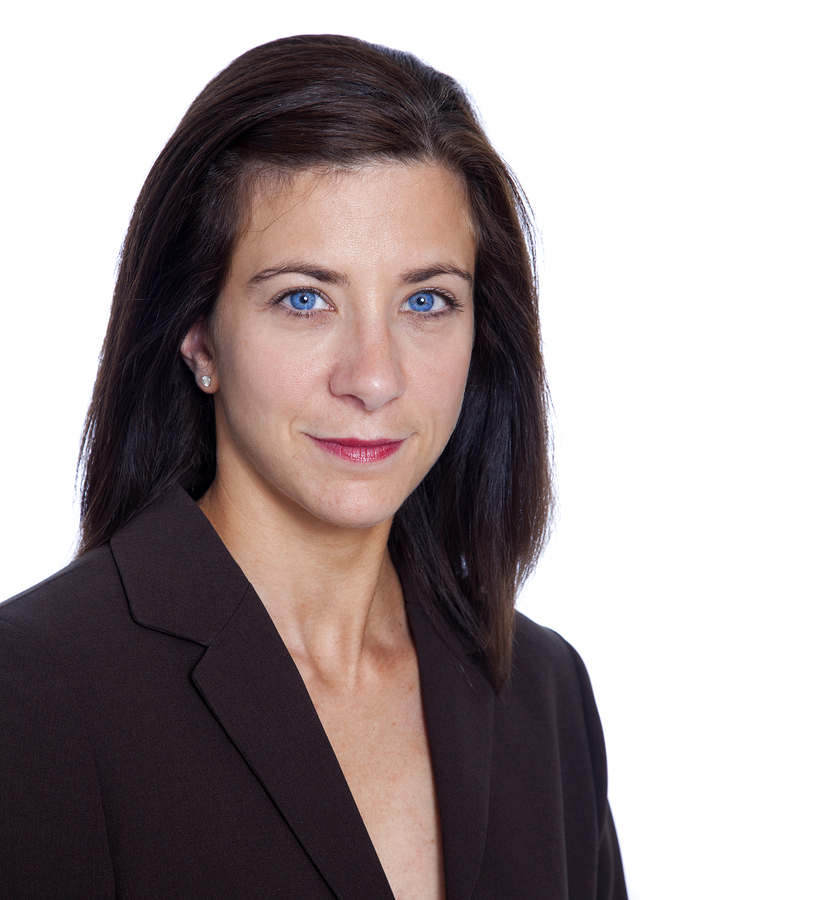 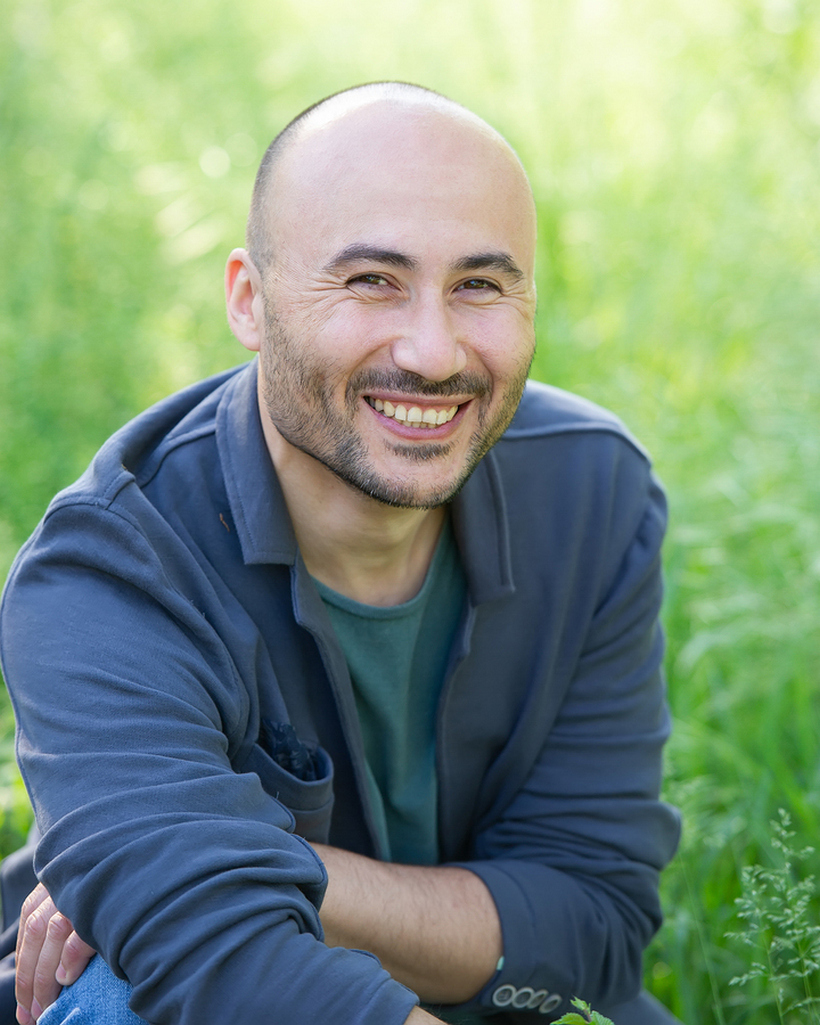 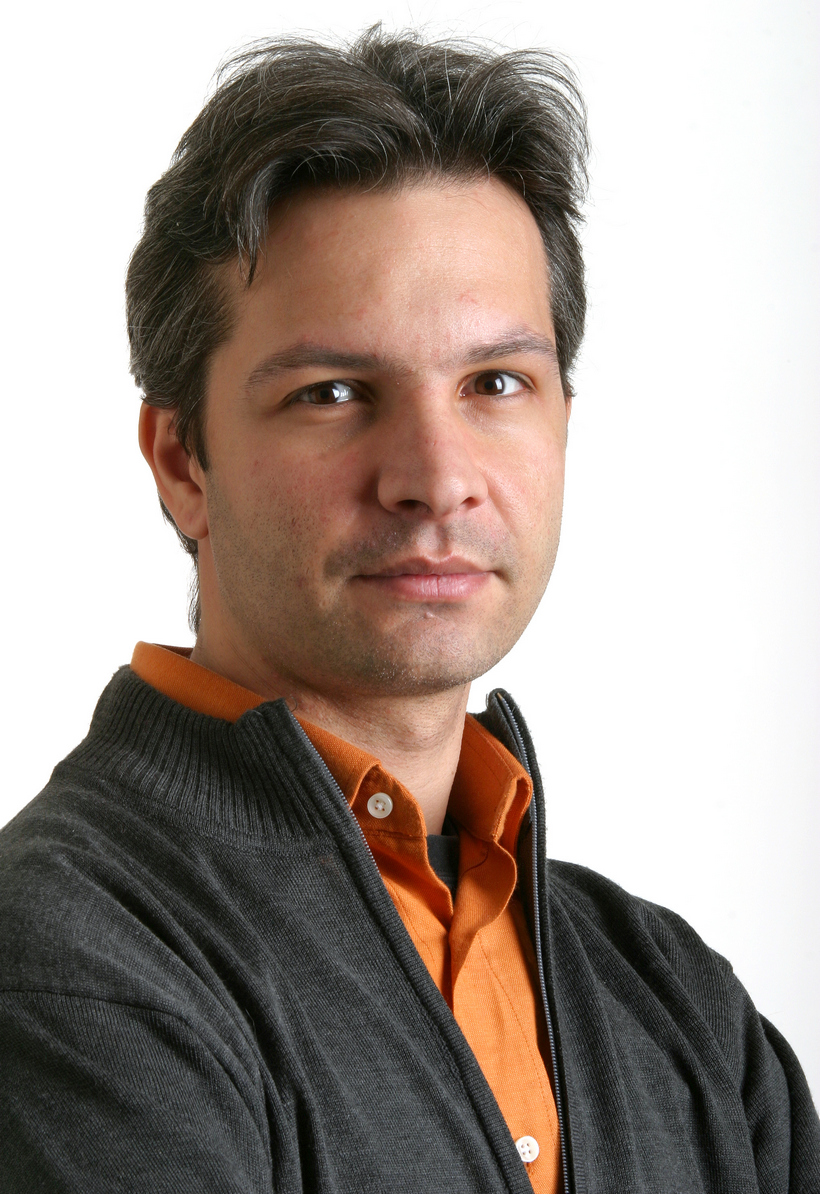 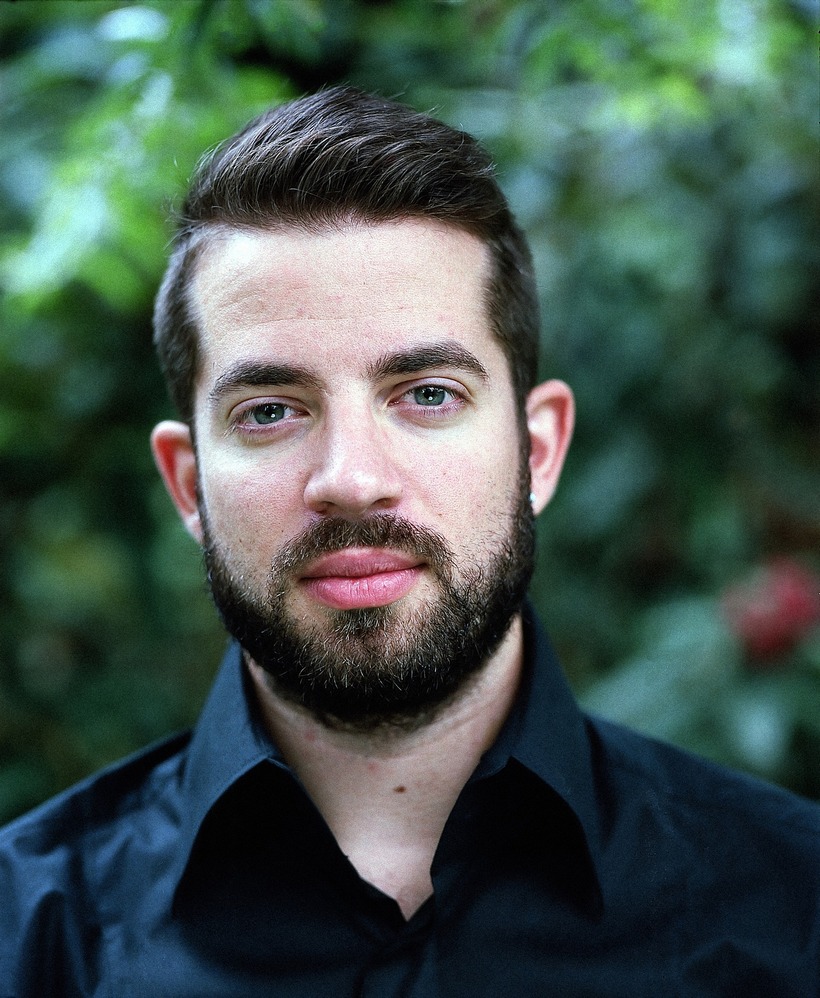 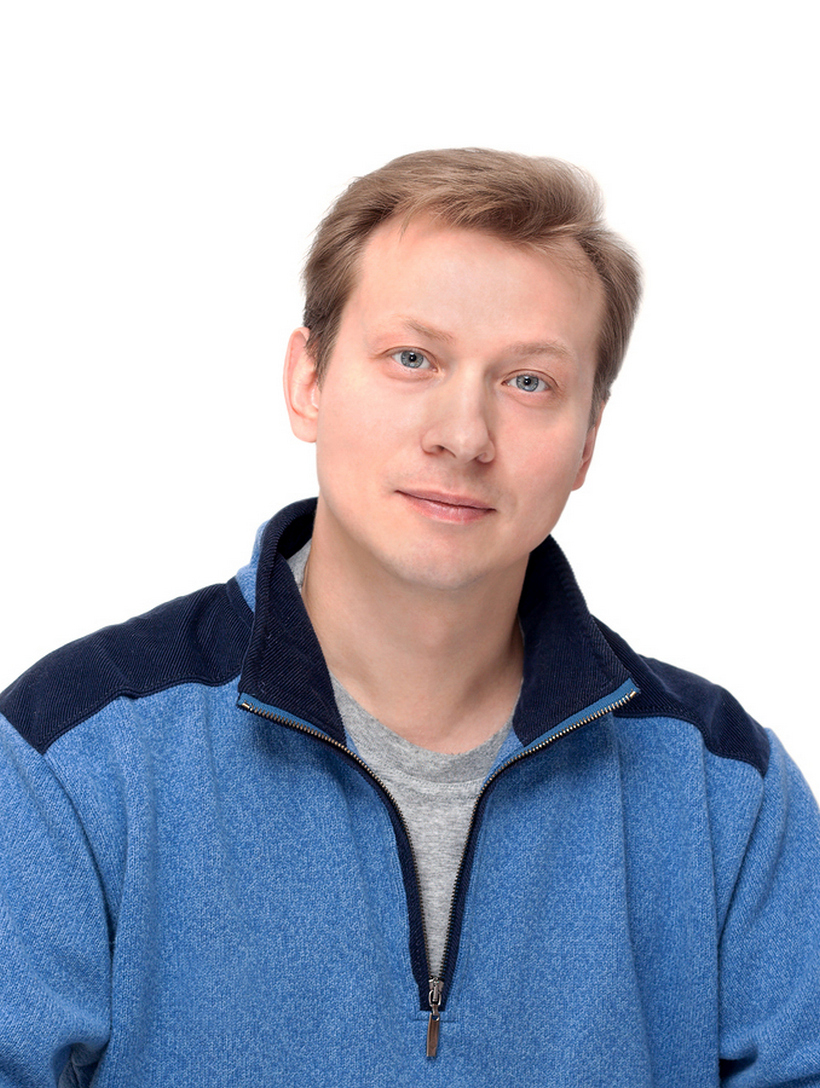